Not unlike what so many other Scottish distillers are doing these days, this [removed]and many other new ones by Mac by the way, more about those next time) ‘focusses on The Macallan’s commitment to wood’, while a combination of seven different cask types have been used. Seven! As I sometimes say, I had thought they were distillers, not carpenters, and I’d bet Scotch Malt whisky will soon be to be found at The Home Depot. Don’t IKEA already sell Swedish whisky, after all? No? Colour: gold. Nose: it does focus on wood indeed, but I have the feeling that it’s still under control. Pleasant maltiness, complemented with, indeed, cinnamon, ginger, nutmeg, baking spices, vanilla, cappuccino, burnt raisins, toasted oak, and roasted nuts. A little chocolate as well (brownies). Mouth: it’s decent, but it’s too much on the oaky side for me. And we’re not talking subtle old oak from long ageing here. More cinnamon, nutmeg, cloves, white pepper… This is really spicy! Then walnuts and more toasted oak, as well as bitter cocoa and Jaffa cake. Finish: medium, chocolaty, toasted, cinnamony. Nutmeg singing loud in the aftertaste. Comments: I didn’t quite notice any fruits, except burnt raisins. But I’ve noticed that quite a few quasi-PR people (embedded commentators, shall we say) rated this very modern baby very highly. But of course… I have to add that I had liked Edition N°2 much, much better (WF 87).

Nose: starts on mulchy notes and cooked asparagus. Dark toffee, mocha and cocoa underneath. Gets a little fresher on figs, marmalade and honey, with nutmeg and mint. Burnt nuts.

Mouth: big spicy notes now. Pepper, nutmeg and cinnamon. This mingles with chocolate and coffee. Praline. Vague raisin sweetness and fig syrup. The plain oak is quite heavy and brings down the overall complexity.

Finish: medium, on walnuts, oak spices with a bitter edge.

Indeed more of the weight character, but for me the least impressive of the series so far. There’s a bloated toffee side that I don’t like on the nose, and the palate is just as vague and too woody. 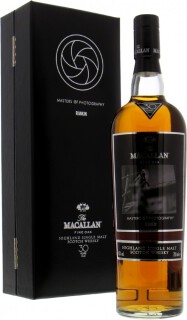 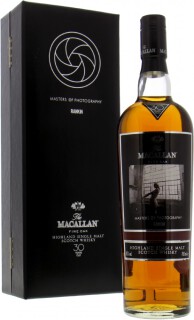 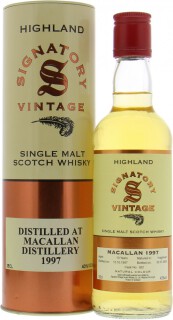 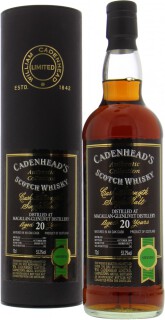 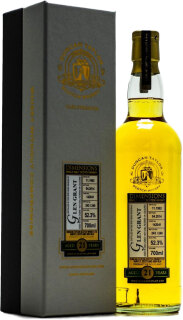 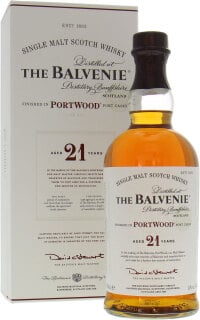 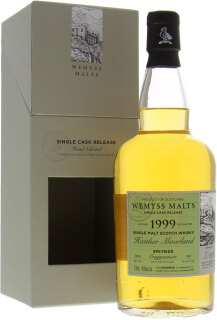 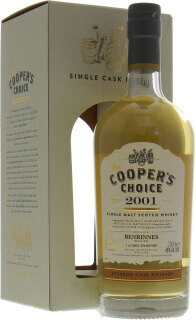