Nose: seriously, it’s not extremely different from the Mackinlay at first nosing, which really surprises me. Sure it’s a little rounder and less sooty but other than that, it’s also a rather big and nervous malt whisky. The development is rather different, though, with more oranges and ripe apples, but the grassiness is rather similar. They really diverge after ten minutes, this one becoming lighter (but it’s no light whisky), fruitier and, in essence, ‘younger’.

Mouth: this is punchy! The oak’s relatively big while the spirit is relatively light, but the combination works in my opinion. Quite malty and very ‘malt whisky’ (I know that sounds silly but I think it’s a profile that’s ‘right in the middle’ – oh well…), with also notes that are often to be found in the aged versions of Glenfiddich, between beeswax, honey, nutmeg, wood polish… Also cartloads of apples (ripe, overripe, cooked, dried…)

Finish: medium long, rather soft and, just like the Shackleton, rather fruitier. More apples and touches of pears – I often find pears in Glenfiddich.

Comments: very good, I believe it shows to a fairly ‘general’ public that there’s something else behind the ‘easier’ core range. Something that the 15yo CS already did in the past.

Nose : Apples pears is butter. Malt and honey some vanilla. A cookers delight.

Palate: Oak , malt honey and some spice. Again quite buttery. Nuts and sugar as well as baked apples.

I am not a huge Glenfiddich fan, and i had high expectations from this bottle, as i heard it was good from more than one person… At first tasting i was a bit disappointed with it, but on second tasting, it appealed to me more, and i really began to enjoy it. It’s not a standard Glenfiddich, and it’s well made. There are some older casks inside – up to 30 years. The packaging is interesting, and surly would look good on your shelf, that’s for sure. It’s very good, yet not great. 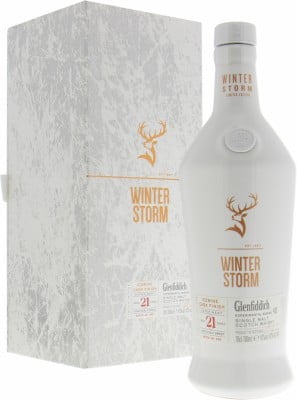 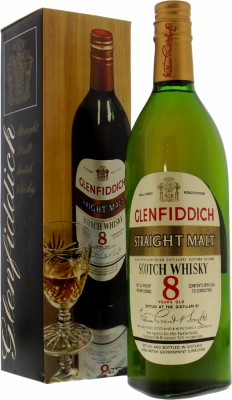 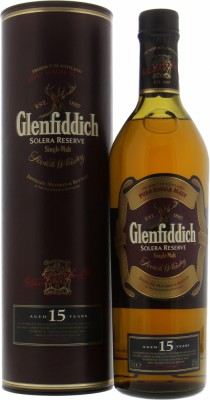 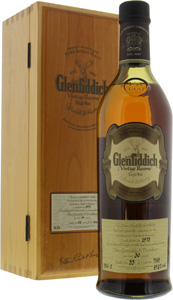 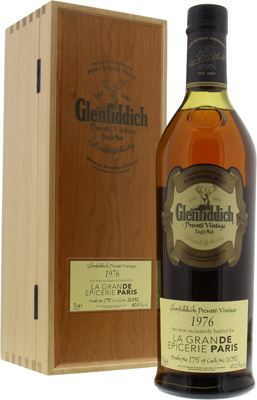 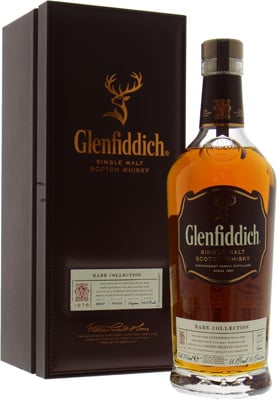 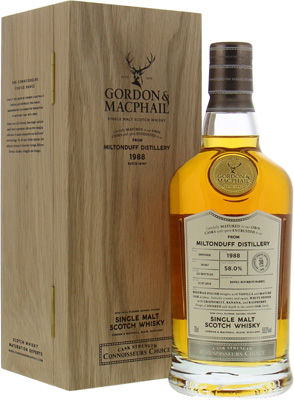 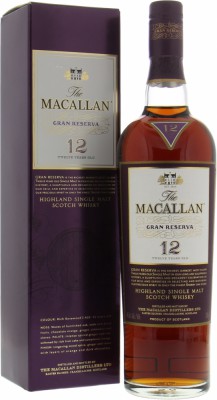 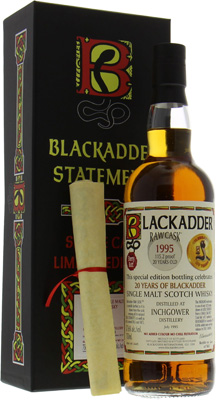 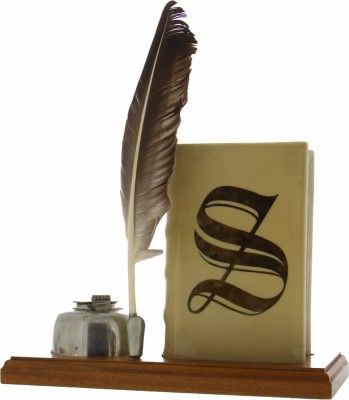 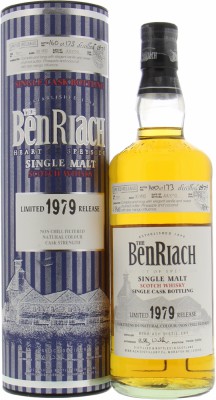 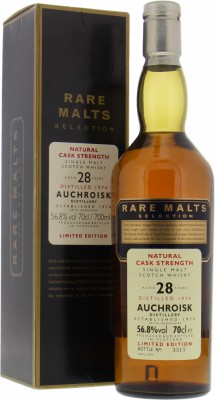