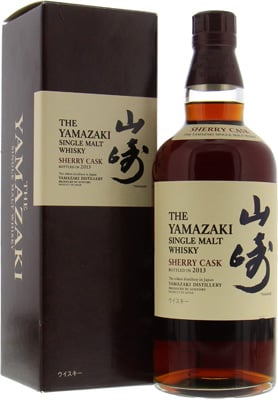 He praised the whisky as “near indescribable genius”, with a “nose of exquisite boldness” and a finish of “light, teasing spice”, giving it an impressive 97.5 marks out of 100.
his is the first time that a Japanese whisky has received the prestigious accolade in the Whisky Bible’s 11-year history.

"a single malt which no Scotch can at the moment get anywhere near".

Yep, this is the small batch that was voted the best whisky in the world by one single man, some wee news that all the PR agencies and lazy newswires have then propagated all over the world, which led to the ridiculous and much distorted idea that Japanese whisky was the best in the world. Just ask any unlearned, they still believe that, so no wonder there are so many fake Japanese whiskies today (foreign whisky labelled as Japanese because of some very liberal laws over there - and with proper kanjis, Noh or Kabuki stuff, and cherry blossom). But let’s try to remove that huge pile of BS from our minds, and simply check this wee NAS baby. Colour: reddish coffee. Nose: indeed, indeed. Great nose, even if we’re closer to some old Port Mourant or something. It is a little simple, in fact, but that stresses the roundness and the immediacy of the sweet sherry profile. Polished wood, prunes, chocolate, and repeat. Yamazaki 18 is/was more complex for sure, but there… Mouth: a rather jammy, but wonderfully spicy arrival. It’s a Christmas cake, really, with dried bananas, black raisins, dried figs, and that’s pretty all. No, perhaps a little maraschino as well. Finish: rather long and a little thick. Orange marmalade and prunes, plus just ‘ideas’ of miso soup and some coffee. Not saying that because the whisky’s Japanese, mind you. Comments: I perfectly understand why someone would declare that this is his favourite whisky. I would say it’s simple (we’re far from the glorious old Scottish sherry monsters, and there would be hundreds of examples), but on the other hand, it’s totally perfect in its thick simplicity. So I will not start to argue, but psst, I liked the Chichibu even better. 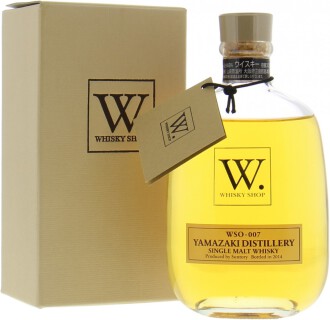 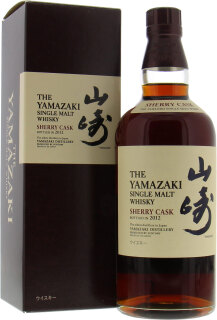 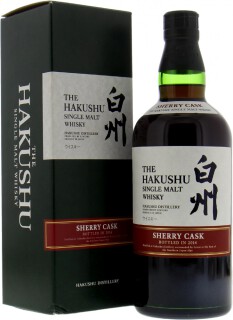 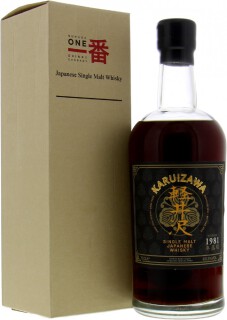 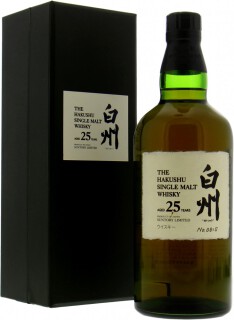 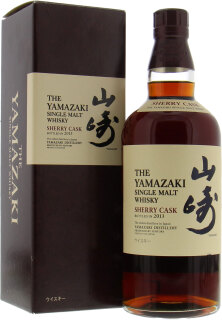 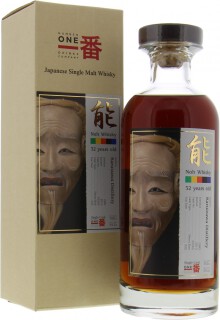