› › A unique wine from 'Bonsai' vines 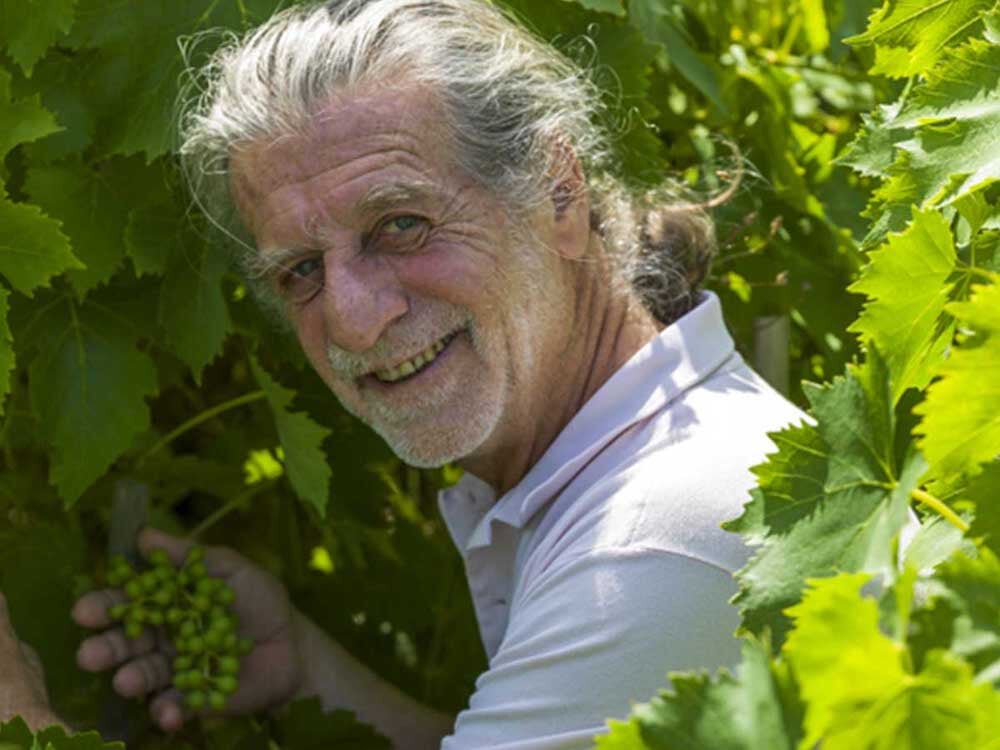 A unique wine from 'Bonsai' vines

‘Sangiovese from the densest vineyard in the world’

Today we like to talk about a very special wine that arrived at our warehouse; the Podere Le Ripi Bonsai 2018. Not only does it come from one of the highest quality wine regions in Italy – Montalcino - it also has a great story to tell. Like many wine stories, the Bonsai story begins with a man with a plan. In this case, the man is called Francesco Illy (indeed, from the famous Espresso Illy family) and the plan is to create the densest vineyard in the world and make a killer wine from it. And guess what? He did!

In the 90’ies, when Francesco purchases a picturesque piece of land near Montalcino (Tuscany), these grounds are still inhabited by sheep. No vines in sight. But Francesco wants to make wine, not pecorino cheese. Befriended wine makers tell Francesco that great wine comes from vines that are at least 35 years old. “Woops”, he thinks, “If I wait for these still to be planted vines to grow that old, I’ll be an old man myself and won’t even enjoy my own wine”! This part is where the plan comes in.

Francesco decides to dedicate a small area in his vineyard to plant Sangiovese vines with a very high-density system: instead of a normal density of 6.000 vines per hectare, he plants 60.000 (!) vines per hectare and trains them on small support poles. This Goblet training system, as it is called, is referred to as “alberello” in Italian and literally means “small tree”. Hence, the Bonsai connection. The idea behind this technique, is that the harder vines have to struggle, the higher the quality of the resulting wine will be. Francesco turned out be right about that. The resulting wine is simply unbelievable.

Both in the vineyard and in the cellar, the grapes are treated with the utmost respect. The bunches are destemmed by hand and checked grape by grape before entering the fermentation vat. The wine rests 3 years in barrique, eventually resulting in Francesco’s love baby: Bonsai. Per year, only 600 bottles are produced, making this one of the most rare and sought-after wines from this part of Italy.

Being still under the radar (now!), this Supertuscan is a cult wine waiting to happen. Taste it now before the Parker points come in and it will all be sold and gone!

Enjoy this video in which Francesco tells about Bonsai's journey, from the beginning to the end. Very educational!