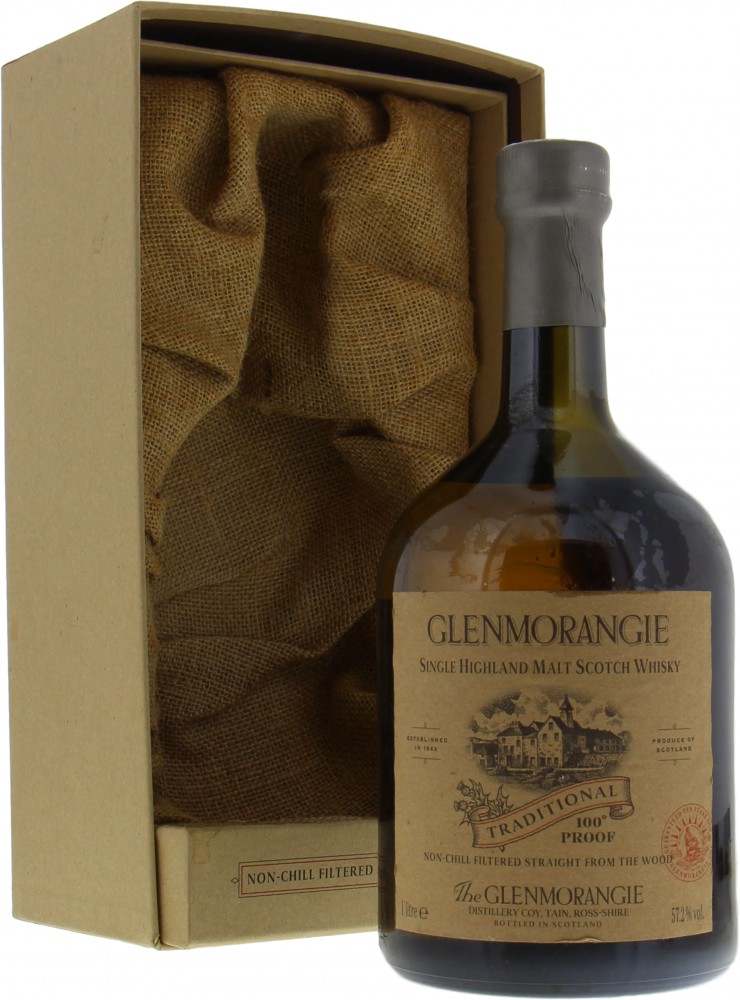 Glenmorangie ‘Traditional’ (57.2%, OB, circa 2004)
Colour: pale straw.
Nose: much more subdued than its older brother at fist nosing, jumping then almost directly to the grassy and farmy notes. Again, some whiffs of peat and rubber, and then some very flowery notes, like lilac and buttercup. It gets somewhat cleaner than the ‘100 proof’. Some vanilla fudge and butter caramel do emerge after a while, though… In a whole, it’s a little more restrained, a little less farmy, and also a little fresher, but it’s still rather similar. Again, nice!
Mouth: again, a strong and punchy attack, and again a somewhat ‘simpler’ feeling, with more caramel, cold tea, malt – and more fruits too. Cooked apple, caramelised pear, cassata. A very nice retro-olfaction on fresh fruits and violet sweets. Again, perhaps it’s somewhat fresher than the ‘old’ one, but also a little less complex and a little more ‘smack in your face’. Okay, I’ll go for one point less (than Glenmorangie 10 yo ‘100 proof’ - 57.2%, OB, circa 1999), but I wouldn’t say it’s ‘less good’, just a little livelier, but also simpler. 84 points – almost tie. 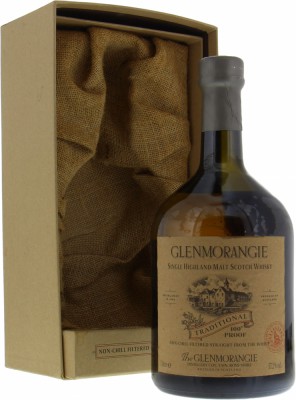 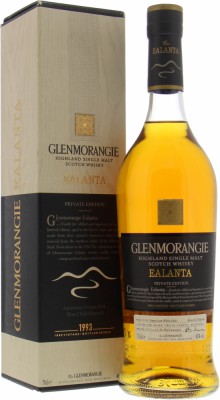 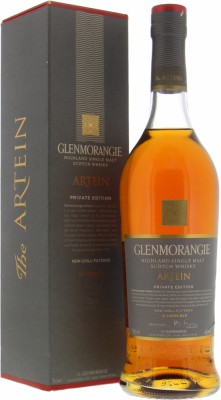 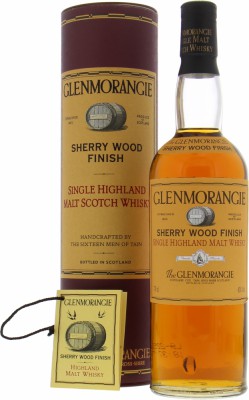 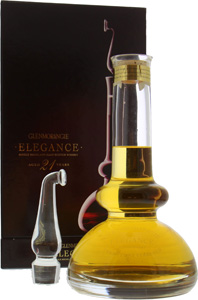 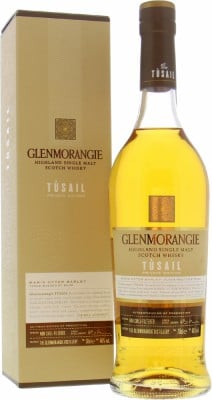 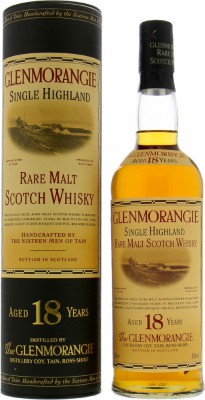 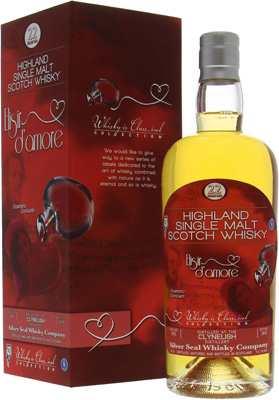 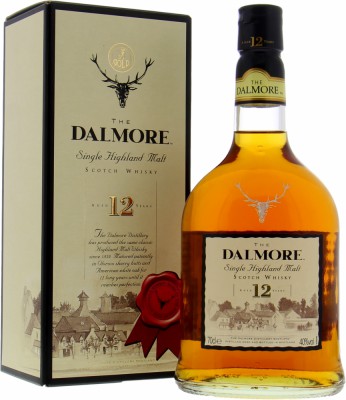