4.0 stars - 3 professional reviews
sold out €
Check the current stock for other Ardbeg or contact us


The Duchess is our independent bottle trademark brand for all our future single cask bottles that will be consecutively released for bestofwhiskies.com. Within the Dutchess range, The Shieldmaiden series will be the first to see the lights of day in winter of 2016.

This first release is a 25 years old Ardbeg named Malin. The Scandinavian name means ‘small warrior’. But by no means this “Malin Ardbeg” can be classified as ‘small’, because what a feisty warrior she is.

The Duchess is our independent bottle trademark brand for all our future single cask bottles that will be consecutively released for bestofwhiskies.com. Within the Dutchess range, The Shieldmaiden series will be the first to see the lights of day in winter of 2016.

This first release is a 25 years old Ardbeg named Malin. The Scandinavian name means ‘small warrior’. But by no means this “Malin Ardbeg” can be classified as ‘small’, because what a feisty warrior she is.

Nose:
Initially, a thick layer of fudgy peat smoke masks all complexity in the glass. A little time in the glass reveals her delicate balance between peat smoke and fruitiness. Nice hints of vanilla, fudge and creamy white fruits like pear and banana in combination with lapsang souchong smoked tea. If the vintage 17 years bottle old Ardbeg is your thing, this dram will please you to the fullest extent…the nose develops into nice earthy tones and lapsang tea.

Mouth:
The spiciness needs to be tamed in this little warrior. Give it a second. Hints of earthiness, cinnamon and again, the lapsang souchong smoked tea developing into whipped cream and pears. The peat smoke is now nicely present but a little more tame now. A perfect balance between a gentle peat smoke and fruity sweetness. So well balanced….just outstanding and spot on.

Finish:
An very refined yet developing finish of earthy tones and lapsang smoked tea into licorice and 5 spice. Hints of marmalade in the background. The balance between the earlier mentioned fruity sweetness and peat smoke lingers, providing a long developing finish with tones of wood that shows you Malin’s old yet gentle true nature.

Balance:
A very complex and balanced whisky, it simply doesn’t get any better than this. Spot on. It needs a moment to show its true character, both in the glass and on the palate, but after that…What an outstanding dram!
90/100 points

A recent bottling by a wee Dutch company, and we all know that the Dutch know their Ardbeg. And their Shieldmaidens, apparently. What’s exactly a Shieldmaiden, by the way?

Nose: much, much rounder, and softer than the Chieftain’s, and that’s the bigger oak. But it’s also got this superb sourness that could be found in many an Ardbeg, something like old apple juice infused with hessian and just, yeah, coal tar. So it seems to be fatter, and even a little more manure-y. More from the countryside, if you prefer.

Mouth: big and strong, very salty, and very ‘green’, in a good way. I’m finding capers, green olives, green liquorice, then a little lemon-flavoured sour cream and this dirtiness that works so well. In fact, it’s a little unlikely and yogurty, but that works extremely well. A great flaw, as they say (who, who says that?) And more capers, many more briny capers…

Finish: very long, green, sharp, acidic, smoky, and very briny. The nose was a touch soft, this is sharp as a razorblade.

Comments: it’s a very coastal Ardbeg, and not totally a peat monster. Some gentleness to be found beyond the very briny flavours.

Nose: lovely farmy notes up front , with earthy peat , ash and hessian , there’s also a sweeter vanilla custard and maybe a hint of banana bread as well .creamy and medicinal at the same time which is great, and the peat is just crisp yet gentle, as you can expect older Ardbeg to be. A bit of citrus mostly lemon peel, white pepper and a salty touch too. We’re off to a lovely start with this one…

Palate: quite powerful with a lovely deep smoky touch, oily and sweet at times yet salty. Smoked Kippers,nuts, tarry rope, and more of the medicinal touches , grapefruit pith,and a nice peppery edge that does go well with the creamy notes. Nice wood and earthy notes too towards the end.

Finish: earthy and smoky, long with the kippers and tar, and the vanilla creaminess mixing nicely. Very elegant.

Well well, this is quite an excellent whisky, really everything I had hoped from an older Ardbeg, very elegant, and not too punchy, but still packs enough peaty prowess. Highly recommended.

Remember Ardbeg was closed from March 1981 until 1989, and was only operating for two months every year between 1989 and the next closure in July 1996. Back then Iain Henderson of Laphroaig was the Caretaker Manager – both distilleries were part of the Allied Distillers group. Very little stock from this era remains – as a first bottling this is quite impressive.

Nose:
Nice earthy peat, quite mellow and elegant, with toffee undertones and a slight farmy edge. Big hints of sackcloth. A little banana custard underneath. Hints of tarry ropes. Some Pu-Erh. Kelp. After a while a lemon and salt combo comes out, as well as light medicinal notes.

Mouth:
Compact start but growing wider by the second. Nice velvelty / almondy texture. Smoked fish, walnuts, medicinal notes, sweet grapefruits and a big earthiness. Quite a big briney side too, but always with a sweet, fruity undertone. 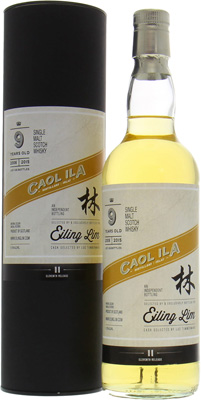 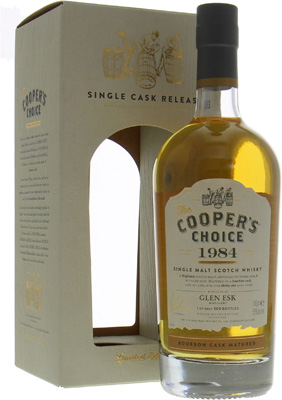 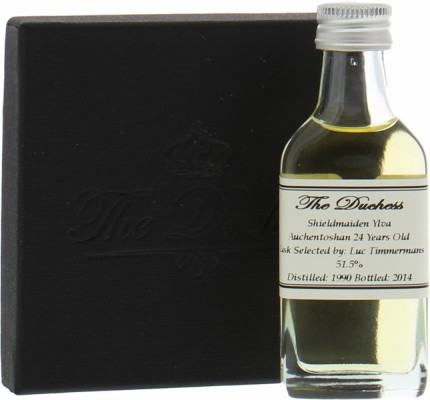 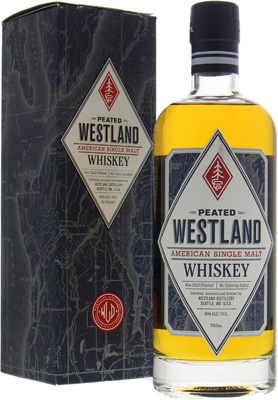 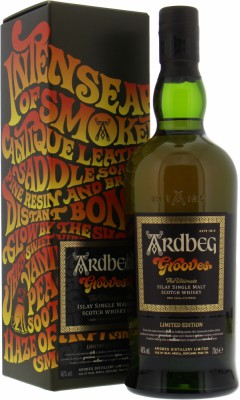 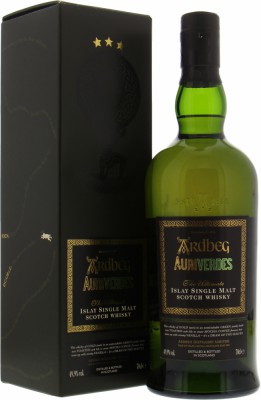 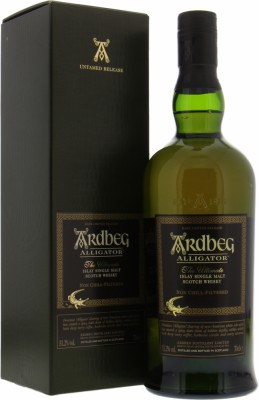 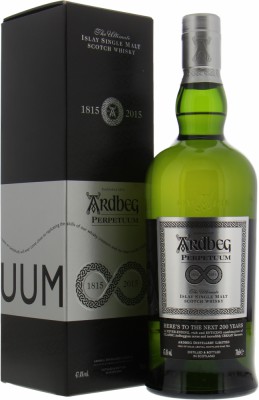 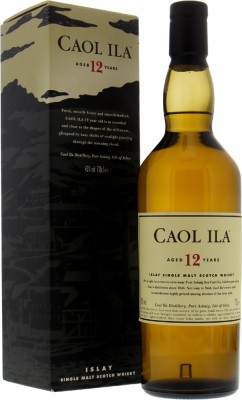