› › “The concept of quality over quantity really does matter”. 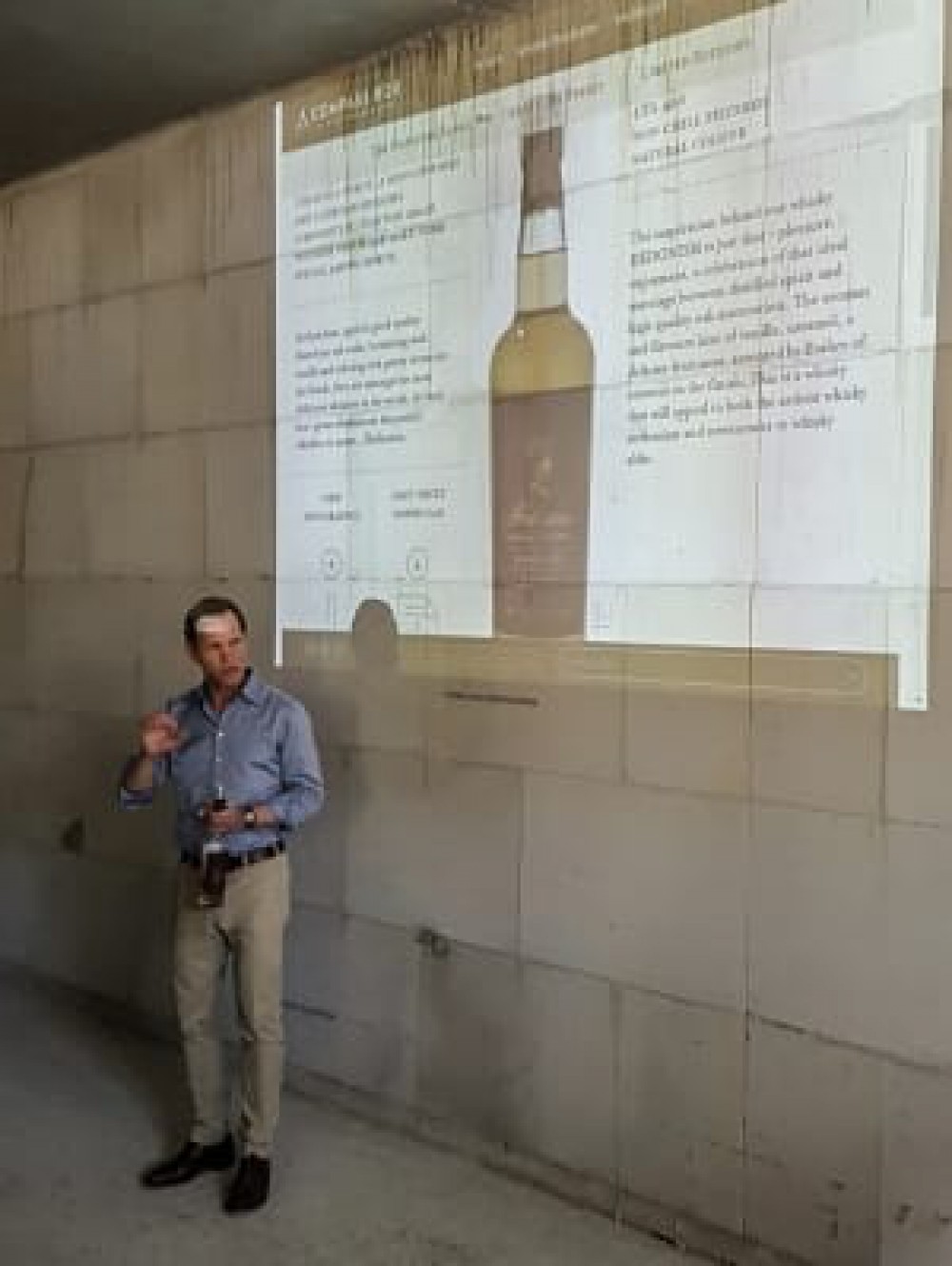 “The concept of quality over quantity really does matter”.

John Glaser, The Compass box; “The concept of quality over quantity really does matter”.##

This week I had a little gathering with John Glaser, founder of the Compass Box whisky company, for a masterclass and I had a nice little chat accompanied by a dram afterwards.

As a company, we mainly focus on single malts with our bestofwhiskies.com division, but we do love blends as well.

We think there’s absolutely nothing wrong with a good blend. I have sometimes tricked my friends, in a blend in our monthly blind tasting sessions. We all agree that they do hold their own against malt whisky.

John Glaser and myself share the same passion for old blends. 95% of the time they will beat any single malt today by both taste and quality. John asked me: “Why is it that old blended whisky is that good”?

The answer is pretty simple, so let me give you a little history lesson to answer that question.

Scotch whisky hasn’t always been as popular as it is today. In the Victorian age the wealthy and the gentlefolks had taken a liking to Brandy-soda and French cognac. It was only due to the fact that the grapevines had been infested by grape lice (esca) and insect pests that the production of wine and the distilling of wine (brandy & cognac) had instantly seized production and stopped.

The noblemen had to look for another drink that would be to their liking, since the brandy and cognac had become very scarce. Now back in the day, Single Malt was considered a “poor man’s drink’. It was a totally inconsistent drink, often very harsh, under proofed and mostly not matured in wood.

It was only by the invention of “blending” by smart businessmen like Alexander Walker in 1857 (Johnny Walker & Sons) and A.J Cameron of the Dewar’s blending company in 1899, that the production of Scotch whisky blends thrived under their smart entrepreneurial spirit. They really had a foreseeing gift in understanding what the market needed. It was due to their work that whisky became the gentleman’s drink that it is today.

To understand the concept of “blending” you have to understand that these smart business men understood that blends needed to be consistent in taste. They made “easier”, more consistent style of whisky. They understood that it was the quality that made the sales, not the quantity that mattered. They turned blending into art, it became the drink everybody was after and the rest is history.

John Glaser is a humble man that speaks with a passion unlike you have ever seen before when speaking about his work. His take on blending for the Compass box, is exactly the art form that seems to be forgotten by the big blending multinationals today.

Compass box is all about quality over quantity. John Glaser stands for transparency of the components actually used for making up the end product. He strongly believes in the consumer’s right to know what the contents of their product actually are when they’re purchasing a quality Compass Box blend. The people ought to know, it’s their right as a consumer.

John is very open about the casks he uses, the distilleries and the age…Wait! Not anymore. The Scottish Whisky Association (SWA) won’t allow him to share the age statements of the cask used. I can rant about this a for thousand more words, but really; you’ll should read about it from the man himself and support his campaign on transparency.

You can read all about it here.

I guess I must have made you all a little thirsty by writing this blog. You can view one of the Compass box gems right here at our site!

Whisky Specialist for Best Of Whiskies