› › Now is the time to buy Bordeaux en primeur! 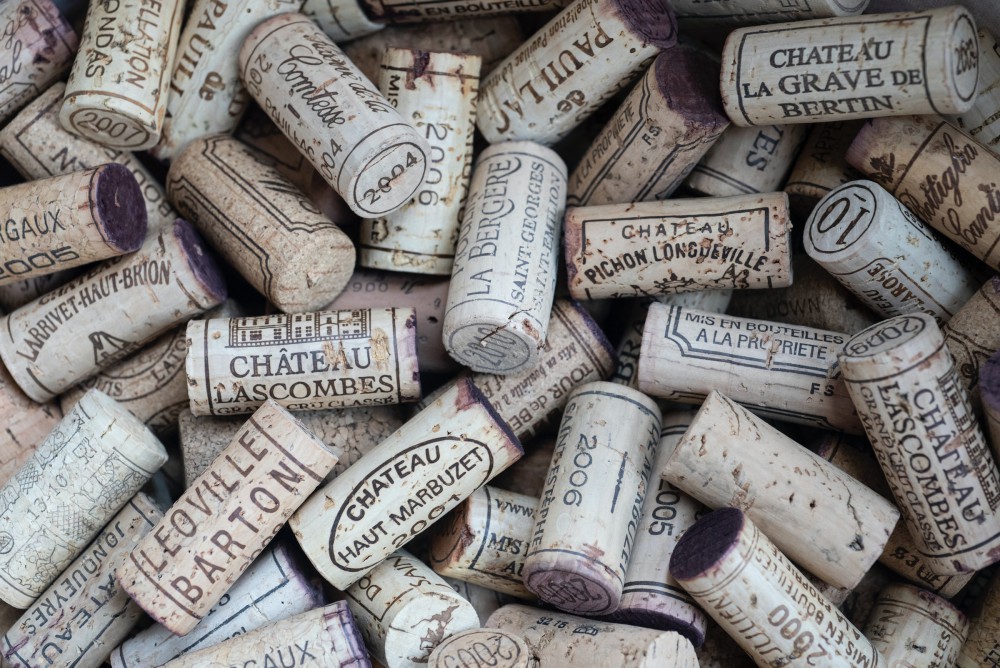 Now is the time to buy Bordeaux en primeur!

That this year’s Bordeaux en primeur campaign is quite different than other years, should not come as a surprise. Usually, thousands of journalists, merchants, retailers and wine critics from around the world attend the annual event in Bordeaux, which involves tasting barrel samples of the new vintage. Around 6000 visitors attended last year’s event to taste the 2018 vintage. Faced with the Corona-inspired lockdown, this year’s en primeur tasting week, which was scheduled to run between 30 March and 2 April, had to be canceled. Luckily, inventive Bordeaux wine makers have sent out samples to wine critics all over the world. The overall opinion is that the 2019 vintage is of high quality, exemplified by very ripe fruit characteristics. 2019 is expected to be comparable to the very good 2014 vintage, but not as exceptional as 2015, 2016 or last year’s 2018.

Kickstart by Château Pontet-Canet
On the 28th of May, Château Pontet-Canet - that is known for offering its wine early in the campaign - really kickstarted the en primeur season by offering their wine (cinquième cru, Pauillac) on la Place de Bordeaux with a 31% price drop versus the 2018 vintage. This is one of the lowest priced vintages of Pontet-Canet on the market, and the lowest ex-Bordeaux release price since 2008 (!). Their 2019 was received very well, as barrel samples received a score of 96 points from Decanter’s Bordeaux expert Jane Anson and 98-99 points from James Suckling. On June 2nd, Château Palmer also released it's price at a 33% price drop. Anson awarded the wine 98 points. The vast majority of the Bordeaux châteaux is expected to release their prices in the course of June with most likely a price reduction of 10 to 40% compared to 2018.

“A very good time to fall in love with Bordeaux”
From his wine bar in Hong Kong, James Suckling was the first critic to release his report on the 2019 vintage and the samples he tasted so far. He stated that the 2019 vintage compared to the 2018 has “less exuberance and plushness in fruit and tannins”, adding “the wines seem more typical for Bordeaux – which is a good thing”.

The Bordeaux vintage 2019 scores of Wine Spectator, The Wine Advocate, Decanter, Jancis Robinson and Antonio Galloni (Vinous) are expected to be published soon.

Monsieur Hubert de Boüard of Château Angélus summarizes our feelings quite well when in an interview with James Suckling he stated: "I think this is a very good time to fall in love with Bordeaux (again!)".