In the early 12th century, a new monastic order was created in Picardy, France. Several decades later these Tironensian monks moved to Scotland to found a couple of abbeys there. One of these abbeys was Lindores Abbey, near the town of Lindores in the Kingdom of Fife.

We skip ahead to some three hundred years after the founding of the abbey to 1494. It was on June 1st of this year that the Exchequer Rolls of James IV of Scotland mention “aqua vitae VIII bolls of malt”, which is currently regarded as the first written reference to whisky, ever.

Of course, aqua vitae is not whisky, and certainly not what we think of as whisky now, but with aqua vitae being translated into Gaelic as “uisge beatha”, and this “uisge” becoming the word whisky, there is logic to this story.

Another 500-ish years later a whisky writer named Michael Jackson started a quest to find this first written reference to whisky, or water of life. He was the one who found out about the history of Lindores Abbey in regard to this drink we so love. The book in which he writes about this, ‘Scotland and its Whiskies’ ’was first published in 2001. “For the whisky lover it is a pilgrimage”, as written on page 127, meant a great deal to whisky fanatics, and people did start flocking to the Newburgh farm to see what we now regard as the birthplace of Scotch whisky.

The McKenzie Smith family had owned the land on which Lindores Abbey was built for over a hundred years when they were shown the paragraph of “Scotland and its Whiskies”. With lots of tourists tramping around on their farm, and countless cups of coffee for shivering whisky aficionados, an idea started simmering.

It wasn’t until 2016 that the actual construction of the distillery started, after enough investments had been secured to pay for all of it. The setup of whisky production was handled by none other than the late Dr. Jim Swan, who was also involved in setting up 14 other distilleries all over the world. Think of Kilchoman on Islay, Kavalan in Taiwan, Amrut in India, and many others. Unfortunately, Dr. Swan passed away before the distillery started producing.

Of course, investments needing some returns, the team at Lindores Abbey Distillery didn’t just sit back as the new make spirit started flowing. Casks were sold, which isn’t too uncommon. But what is uncommon is that they reached all the way back to 1494 and started producing Aqua Vitae once more.

This is a rare thing, nowadays, but that didn’t scare the people at Lindores Abbey. Looking to the fertile lands around them they deduced that the monks in the late 1400s must have used a lot of local produce in their water of life, and that is exactly what happened in 2017 as well. Dried fruits, spices and local herbs are used, such as fir, sweet cicely, cleavers and citrus.

The distillery is quite embedded in the local community of Newburgh and participates in all kinds of events. This isn’t too surprising with the founders being local, the focus on the history and provenance of the products too.

With quite some casks being sold over the last years, you can imagine that there are a lot of bottles around already. Even with the whisky only being available since 2021, there is information online of over 25 separate releases having been done within a twelve-month period.

Of course, some of them are private casks and there’s an inaugural release. For several markets there have been single cask bottlings as well under their ‘The Exclusive Cask’ label. Slightly larger batches are available (at the time of writing at Best of Wines as well!) under the ‘Casks of Lindores’ line.

The first regular release is called ‘MCDXCIV’, which is the Roman numeral for, you’ve guessed it, 1494. The single casks seem to be bottled at cask strength; the regular release sits at a nice 46%. The ‘Casks of Lindores’ sit at an interesting 49.4% ABV. This again is a play on the founding year of the Abbey. Of course, they couldn’t go to 149.4% ABV…

So, another distillery that officially sits in the Lowlands region of Scotland, even though they are not particularly focused on doing a ‘Lowlands’ thing. The whisky is a bit  richer than you would expect of the light traditional regional style that is currently most prominent in Auchentoshan, Ailsa Bay, or The Duchess’ Paddy’s Milestone. 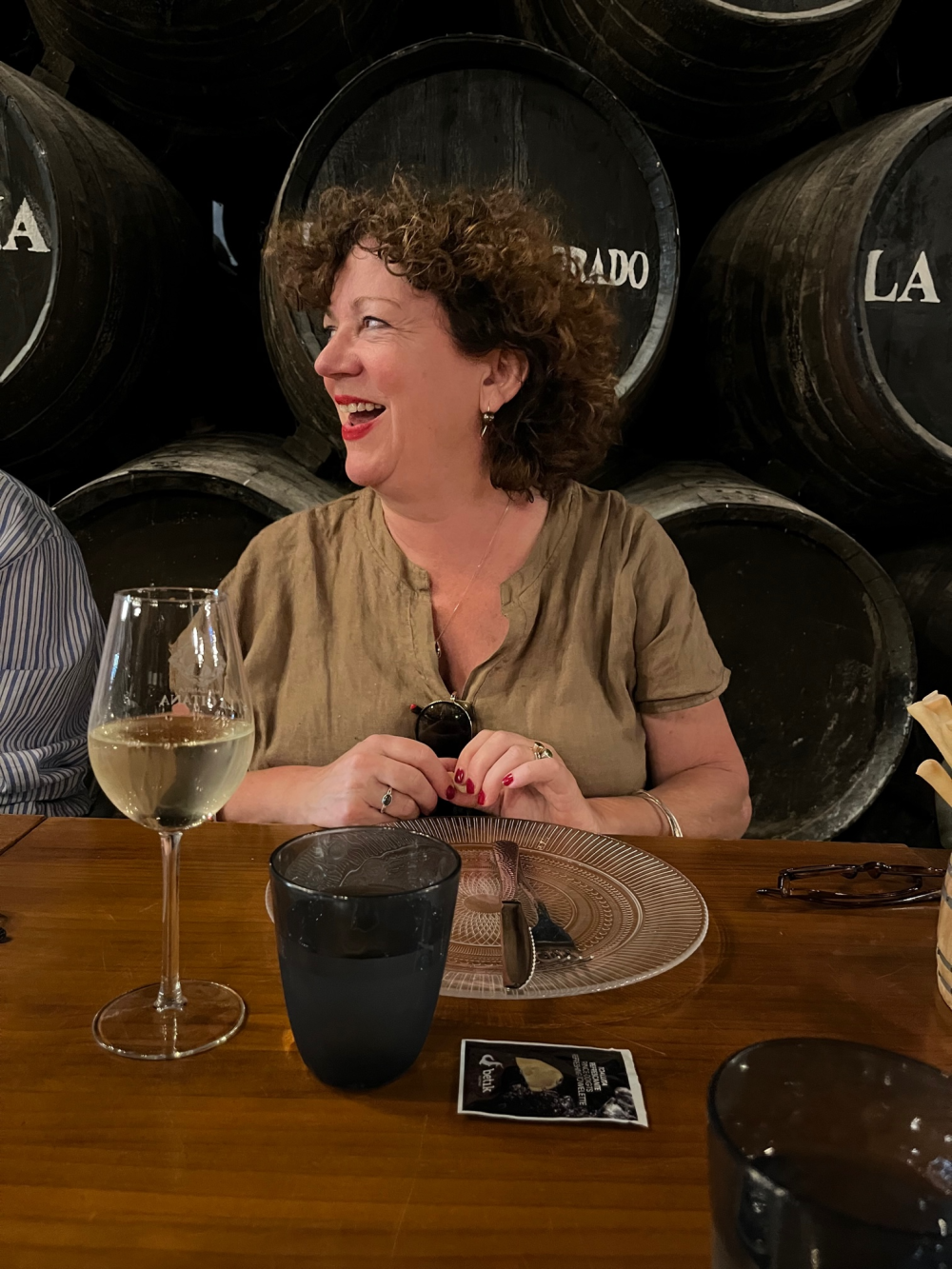